Below is the official summary of the Assault Weapon Ban of 2013 1.  You'll notice that it bans all semi-auto shotguns that have a pistol grip (AKA every home defense shotgun).  You'll also notice they're going after some semi-auto pistols just for how they look.

UPDATE: the official language of the bill has been released

Below you'll find portions of the bill as we picked it apart: 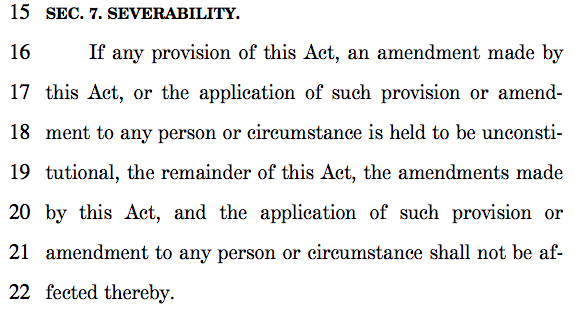 Mass shootings in Newtown, Aurora, and Tucson have demonstrated all too clearly the need to regulate military-style assault weapons and high capacity ammunition magazines. These weapons allow a gunman to fire a large number of rounds quickly and without having to reload.

What the bill does:

The legislation bans the sale, transfer, manufacturing and importation of:

The legislation excludes the following weapons from the bill:

The legislation strengthens the 1994 Assault Weapons Ban and state bans by:

The legislation addresses the millions of assault weapons and large-capacity magazines currently in existence by: